Welcome To
MOPS at Eagle Ridge!

MOPS at Eagle Ridge is a place where moms come together to support each other’s joys and challenges of motherhood, while strengthening our relationships with God, family, friends and the community.

Second, because you are fearfully and wonderfully made, you have work to do; meaningful work that was built into your DNA before you were born. Work that you were made for. Sometimes, we believe that our motherhood is a constraint that limits what we can do in this life. We want to remind you that motherhood isn’t a constraint – it’s a catalyst. In fact, God appointed a woman named Deborah to be a judge over the nation of Israel. She was a leader, warrior and prophetess who ultimately helped an entire nation rediscover its identity and destiny as the people of God. And she declared that she accomplished it because she AROSE AS A MOTHER.
“The villagers ceased in Israel; they ceased to be until I arose; I, Deborah, arose as a mother in Israel.” ( Judges 5:7 ESV)

Before God appointed Deborah, the inhabitants of Israel were distressed and had no fight left in them. Does this sound familiar? Is it possible that through this MOPS community of ours, each of us could reignite a sense of strength, joy and courage back into ourselves, our homes and our culture?
This is the year we arise as mothers to awaken a weary and sleeping world. The year to accept and believe that God will fulfill his promises to you, and to embrace your motherhood as a catalyst to his plans and promises for you.” 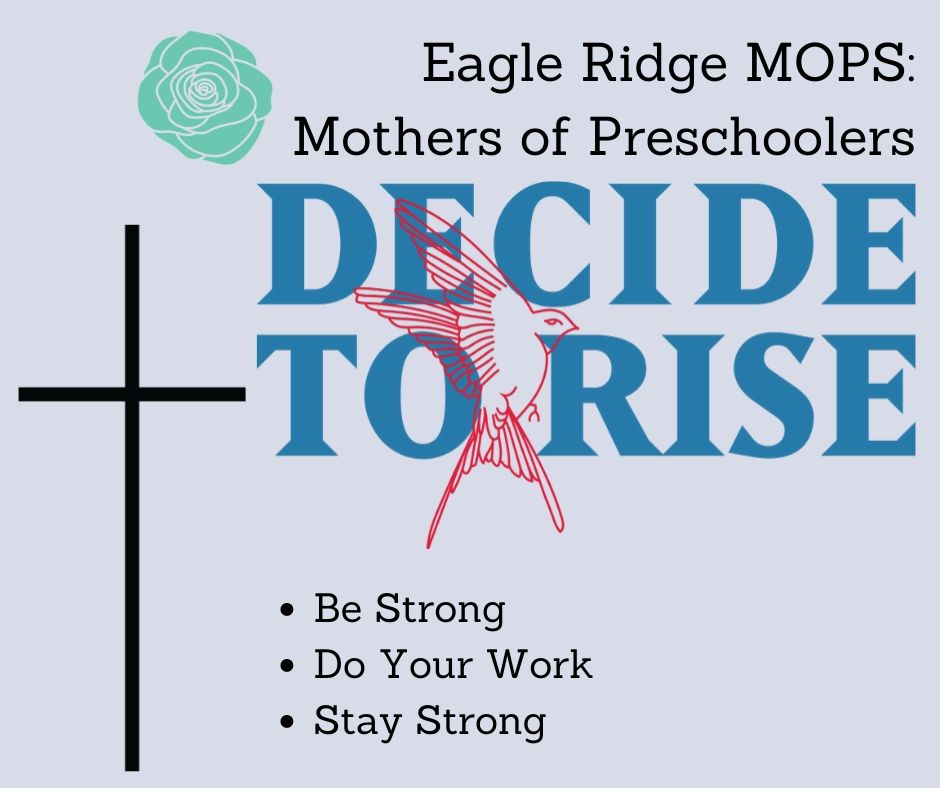 “I praise you because I am fearfully and wonderfully made: your works are wonderful. I know that full well.”  Psalm 139:14 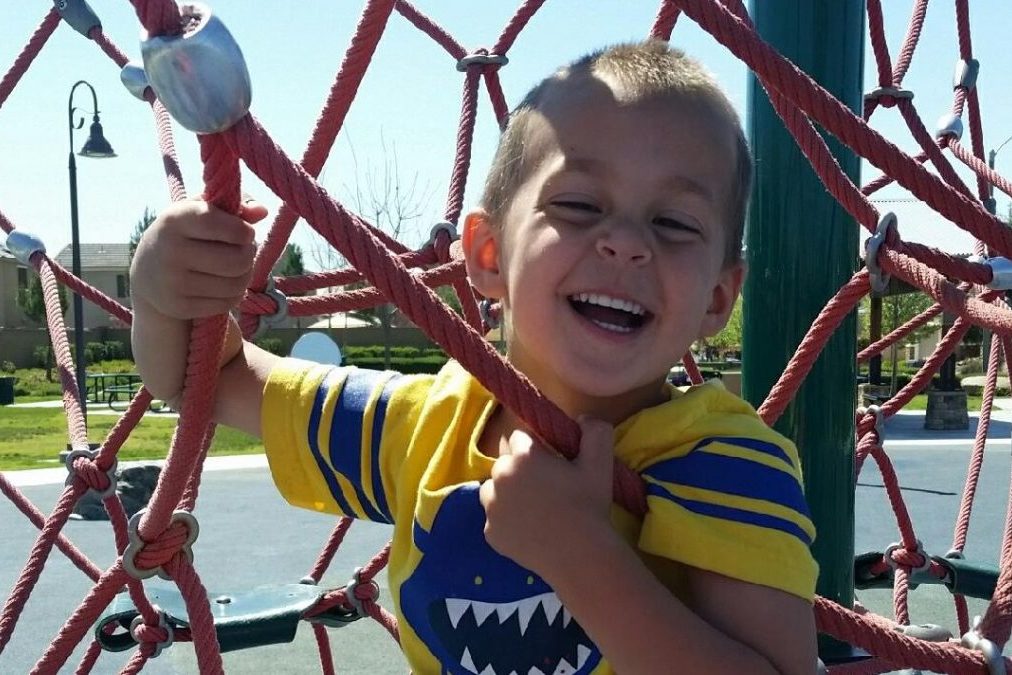 What Can I Expect?

Moms, this is a group for you! At each meeting you can expect to be welcomed by other moms who are just like you. Drop off your kiddos to their classes where they will learn and play giving you a much needed two hour reboot. Enjoy hot coffee when you arrive taking time to fellowship with your new mom friends!

After that we will start the video stories followed by discussion questions designed to help you be the best you God intended.

Finally, there will be crafts, service projects, kid friendly outings and Mom only outings mixed in for fun!

What you’ll need to know:

*There will be an add’l fee for childcare due in October. It will be between $50 – $75, depending on number of children, moms that sign-up, and our fundraising efforts. (payment plans can be arranged).

To get started, follow these two easy steps. First, click the button below to submit your Eagle Ridge materials fee. Next you will be redirected to the MOPS Intl. website to complete the registration process.

Have a question? Email us- ﻿Mops@eagleridge.church 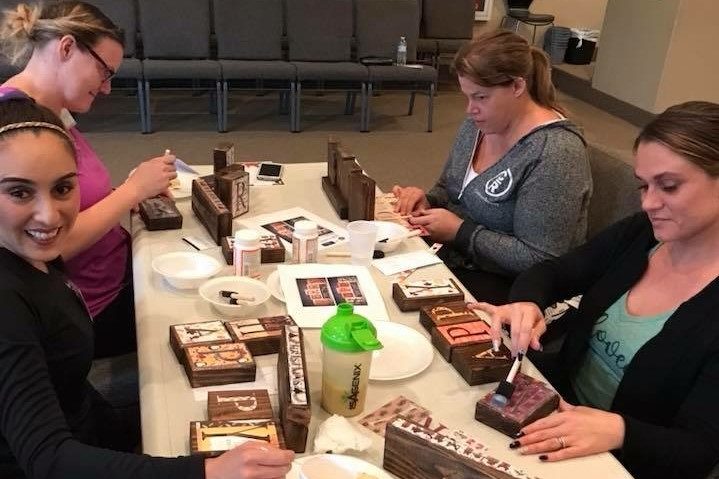